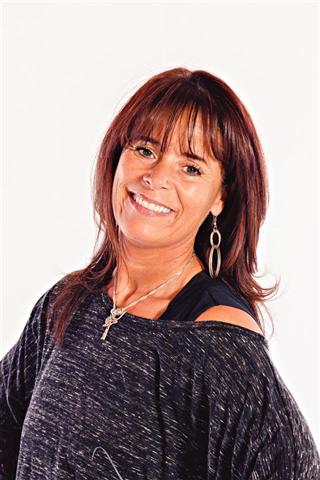 I began my dancing career at the age of four in my hometown of Allan, Saskatchewan. Throughout my years of training I competed in numerous competitions and shows winning several prestigious awards including top honors at provincial dance championships.

At the age of 16, I competed and won the privilege of performing in a televised talent showcase highlighting performers from all across Western Canada. I received my teaching accreditation with Honors and worked as Artistic Director for several studios in Saskatchewan until I moved to Kimberley in 1991 and opened the doors to the Kimberley Dance Academy.

Performing was always something I loved to do but it was here in Kimberley that I found my true passion.... teaching. The dance academy started out very small however over the years it has grown to become a full-time obsession for me.

My students have gone on to receive several outstanding awards and recognition both locally and provincially. They have auditioned and performed for Carnival Cruise Lines-“Stars at Sea” as well as performed four times in the Disneyland Magic Music Days where their performance attracted not only numerous tourists but studio executives who had heard their performance was a "must see!"

Teaching and coaching hold a tremendous responsibility and it is one that I do not take lightly. It is a job for which I feel honored to contribute to in whatever small way that I can. Thank you to the communities of Kimberley/Cranbrook and to all the amazing parents out there, both past and present, who continue to give their children the opportunity to be involved in the things they love and enjoy. As coaches and teachers.....we cannot do it alone.....it starts at home with you. The support and love you give now can.... and does ....last a lifetime.